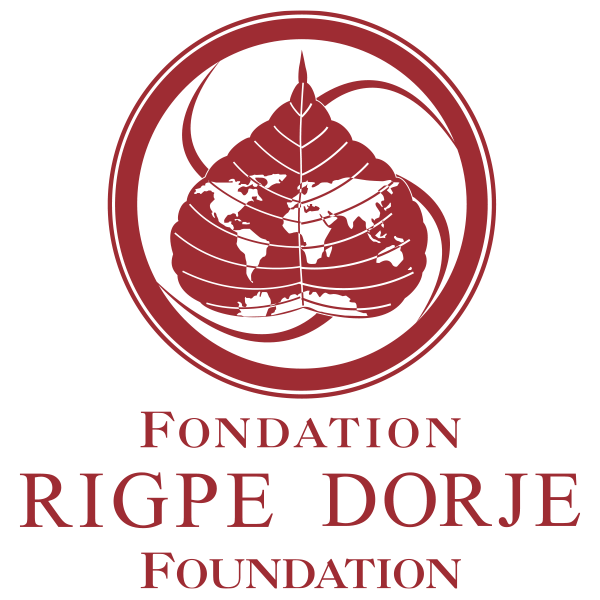 • Interact: foundation@rigpedorjecanada.org
Please send a second email to this email address specifying the project you are supporting, as well as your postal address.

Moved by the number of destitute and homeless elderly, the Third Jamgon Kongtrul Rinpoche established a home for them. Realizing the potential  impact of prolonged poverty and destitution on the human spirit, he put it quite simply that the Home will be “a place where minds will change”.

On December 7, 1995, the Home officially opened. Three of the first seven elderly were among those whom the Third Jamgon Rinpoche had met on his first visit to Lava in 1987. The plight that had moved him so deeply continues to be the motivation for the Home.

By 1997, the Home had grown 27 residents. That year, the first five children arrived at the home. Two of them were blind. All were destitute. The elderly responded with care and enthusiasm. In turn, the children livened the atmosphere and lifted the spirits of the elderly.  Since then children have become a part of the family at the Home. Today there are about 40 elderly and 50 children. The children attend the Jamgon Kongtrul 3rd Memorial School. Some have gradulated school and are now working. One of the blind girls who was reconized by the State for her academic achievements and is employed in Delhi.

Open to destitute people of all races, castes, and creeds, the Home has fulfilled the Third Jamgon Rinpoche’s vision of a place where minds will change. Although its shrine room is reflective of the Buddhist organization, all residents are encouraged to pursue their own religious beliefs. Staff and residents live together as a family. Through caring for each other and through the kind generosity of benefactors, everyone at the Home is given an opportunity for an improved life and a better future.